Softball and wrestling standouts at Marysville-Pilchuck High School are May’s Students of the Month, as picked by the Marysville Soroptimist and Kiwanis Clubs.

Sydney Zachry plays catcher for the girls softball team, and has been on varsity all four years. A captain this season, for three years she’s made All-Wesco first team.

She’s received a scholarship to play at the College of Idaho in Caldwell.

Zachry plans for a career in counseling, possibly focusing on early childhood.

She was in leadership the past three years. She was selected as a junior counselor for the Mount Rainier Leadership Camp. This year she is on the National Honor Society and maintains a 3.75 grade point average, despite taking many Advanced Placement courses.

What made her stand out is her community service.

“The way I was raised, giving back to the community is everything,” she said.

Zachry said she has a big heart for helping Life Skills students. She’s helped with the Special Olympics and the special needs prom, along with the Helping Hands for the disabled auction. She’s also volunteered with the Marysville Food Bank and Toys for Tots. She also volunteered a couple hours a week at Cedarcrest Middle School as a math tutor.

Tanner Lauzon is a standout wrestler and runner at M-P. He went to state in wrestling and three times was a league and district champion. He’s been captain not only is wrestling but cross country and track, too. In June he will be going to Australia after qualifying for Team USA and Team Washington in cross country. For leadership, he also is the ASB vice president and Welcome Club treasurer. He was on the Hi-Q team, specializing in geography, world history, match and physics.

He joined DECA this year as he wants a career as a technical and business manager of data science. He plans to attend the University of Washington and live at the Men’s Christian House.

Lauzon, who has a 3.2 gpa, said most of his community service has taken place at his church this year. He’s been involved in making food for fellowship and also Vacation Bible School.

For work, in the past he has been a lifeguard and at Boom City.

As for how he wants to be remembered at M-P, he said: “Hard working, be there for people. Not everyone has a good home life.”

Marysville leaders want volunteers all in the family

Volunteers build ramps for those in need 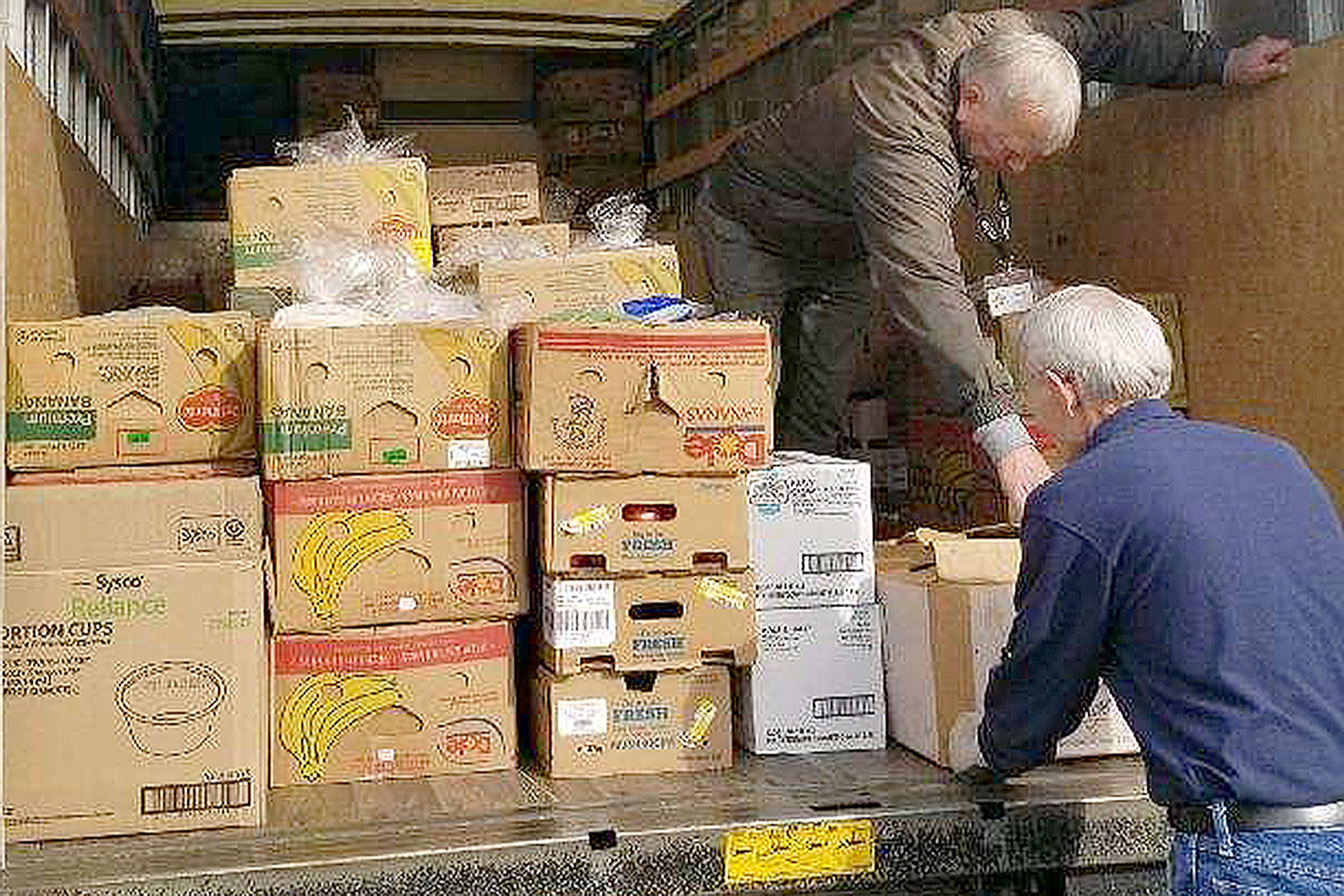 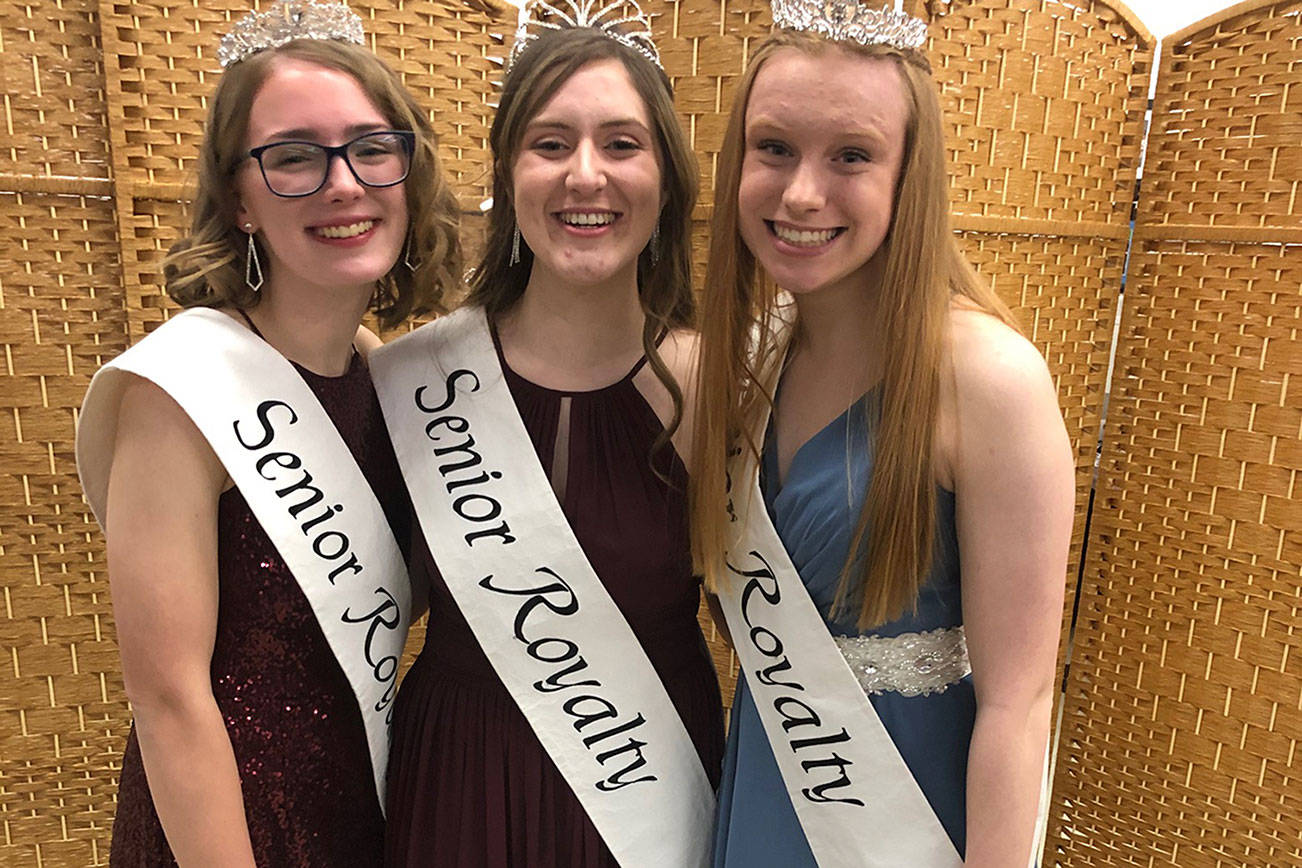 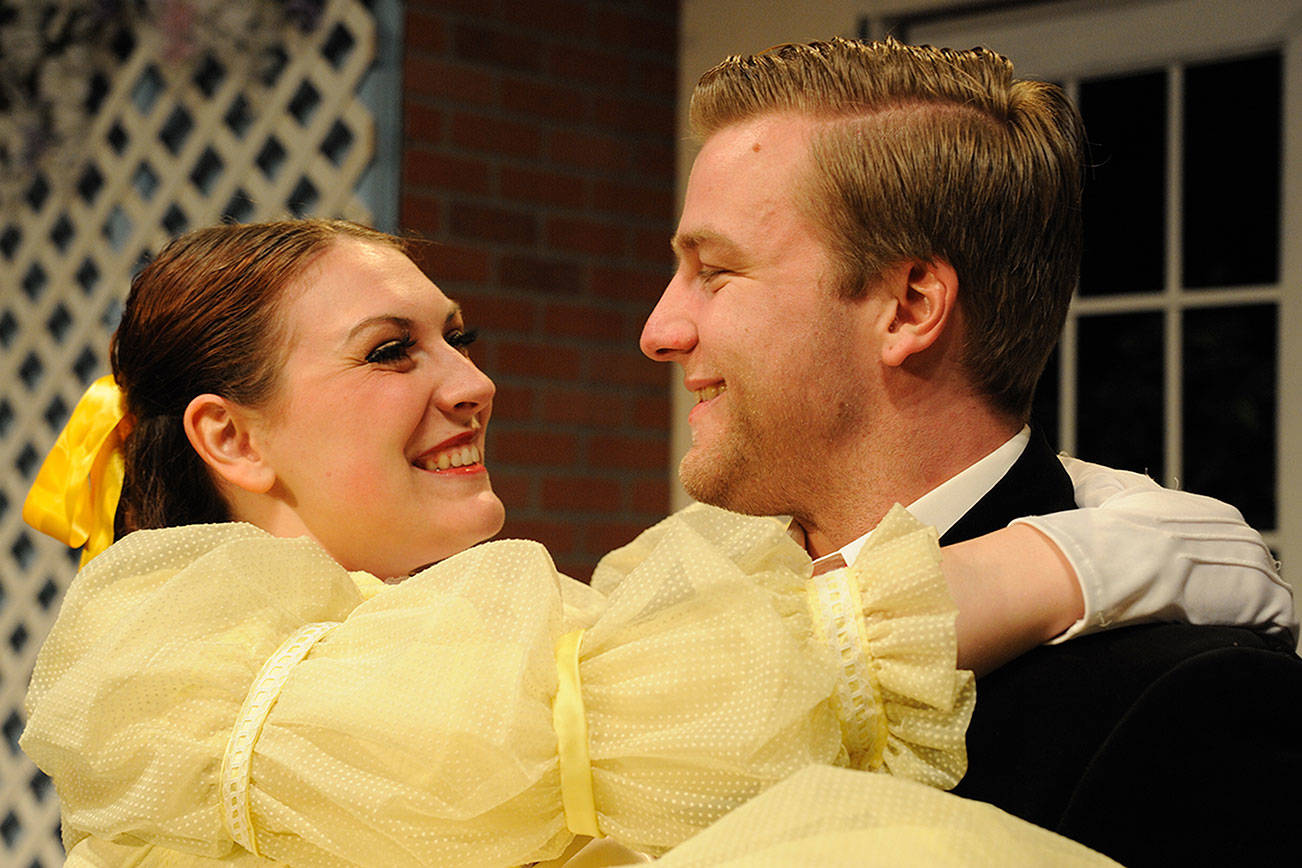