MARYSVILLE – When longtime Marysville business Belmark Homes made the most of an opportunity to reinvent itself, it chose a road less traveled.

In 2016, the company purchased an overgrown, eyesore, decrepit old gas station building and property east along State Avenue north of 116th Street NE that looked straight out of a desert road trip movie, and gave it an impressive makeover.

The city invested heavily in widening and improving State Avenue from 116th north to Smokey Point in hopes of attracting new business. Belmark president and owner Aaron Metcalf said that was a big part of their intent. “We’ve improved an area, and everyone was excited just to clean things up,” Metcalf said. “This also keeps us in the local area.” The new office at 12409 State Ave. opened Feb. 1. An open house is set from 1-6 p.m. March 17.

In recent years, Belmark’s offices were located on Cedar Avenue before relocating six years ago to 76th Street. The company was founded in 1975.

Metcalf took the helm in January 2014. In his 20-plus years with Belmark, the company that largely remained focused on selling homes has come a long way, bending but not breaking during the housing market collapse. Since the turnaround, Belmark has reinvented the company to cover all things real estate, Metcalf said.

They specialize in general contracting, new home communities and to a lesser extent property management for Belmark-owned assets, as well as individual and multiple large properties. “The big push now has been to market ourselves more now as a general contractor,” Metcalf said.

The company has an advantage in that 80 percent of the sub-contractors they work with are the same ones they have worked with over the last 40 years, with most of them locally owned. Truckers say they are trying to clean up their image

Dozens of restaurants, bars try to stay afloat during ban by offering take-out in Arlington, Marysville 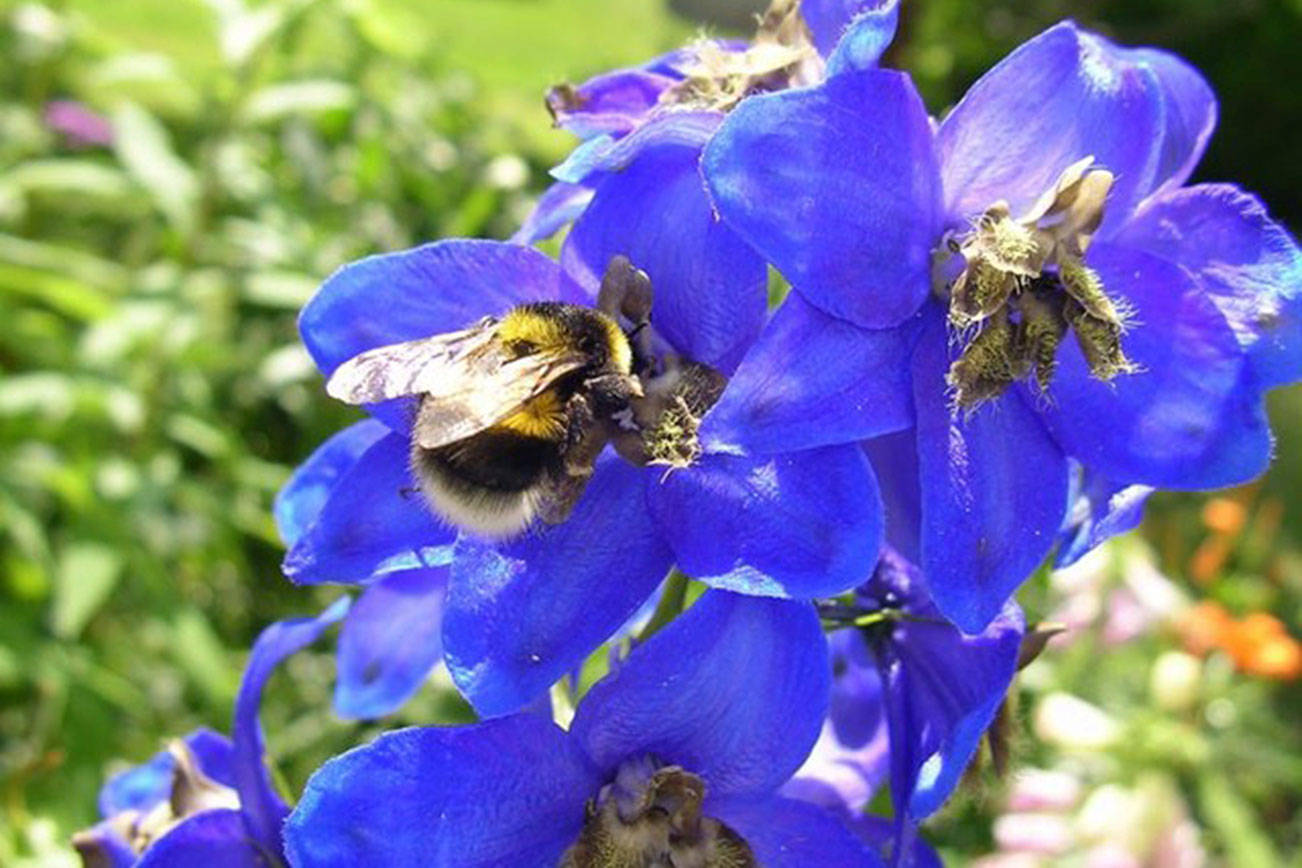 By Steve Smith Unless you have been living under a rock, you… Continue reading 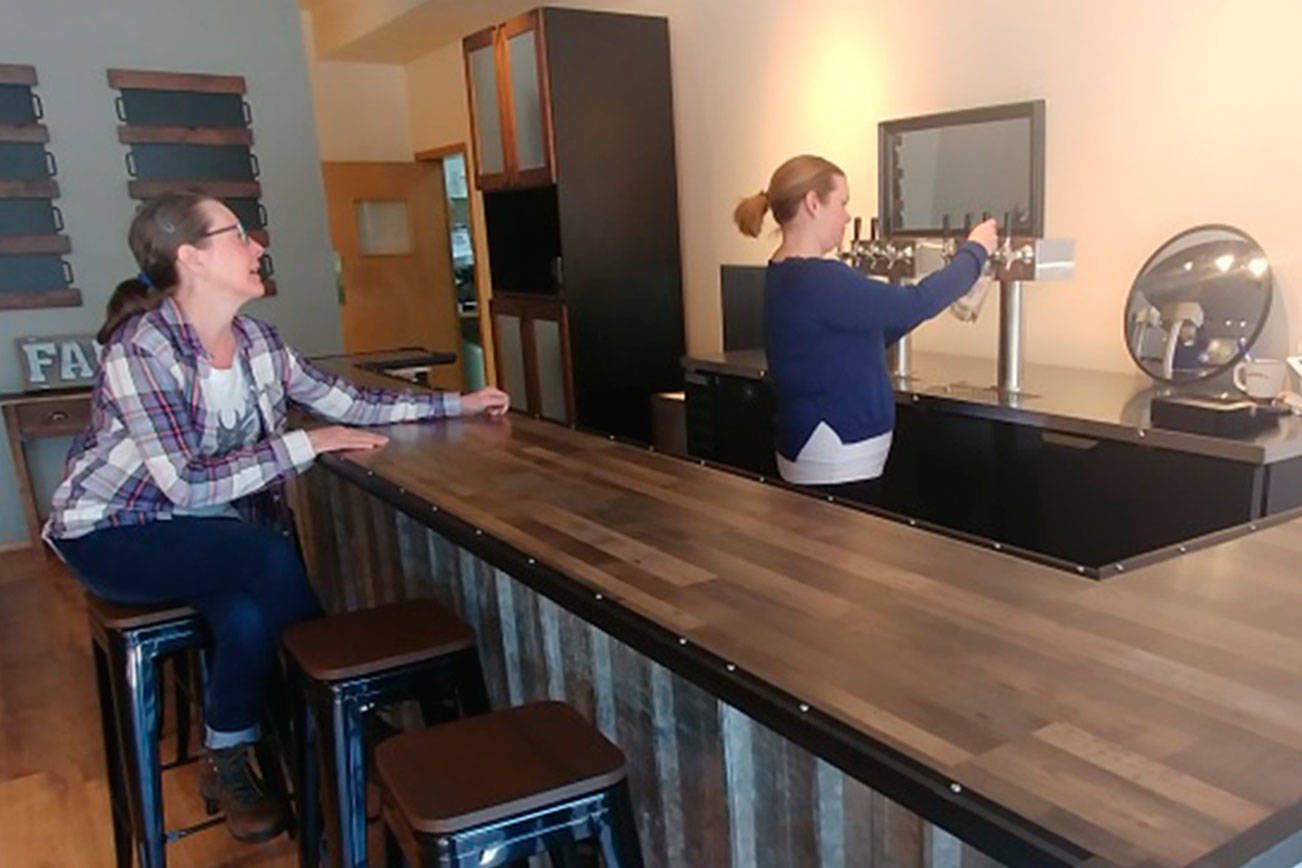 Fanny’s opens bar in Marysville, but Woody’s already closes due to virus shutdown by Inslee

By Steve Powell spowell@marysvilleglobe.com MARYSVILLE – It might have been the shortest… Continue reading 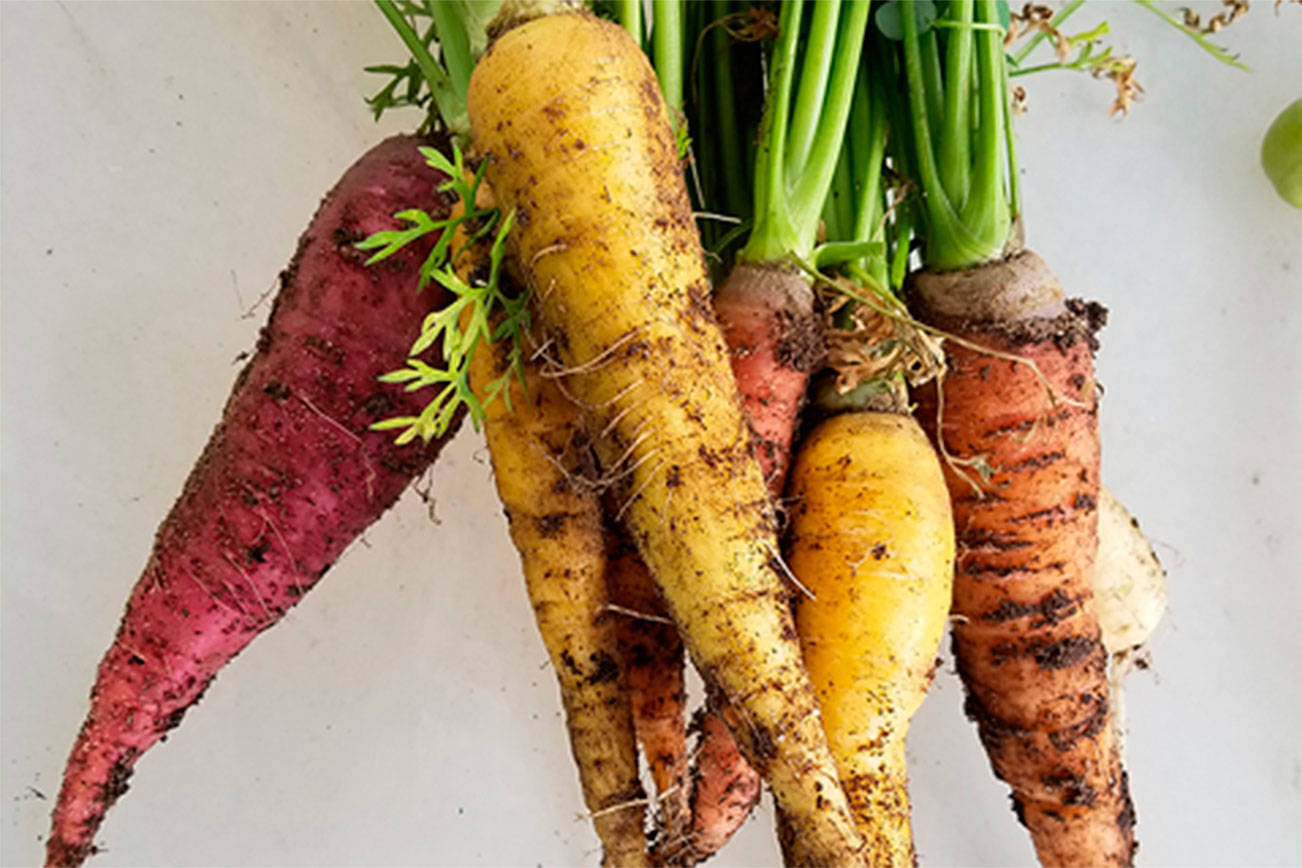 By Steve Powell spowell@marysvilleglobe.com MARYSVILLE – In an effort to lessen the… Continue reading Find your safe place in your own garden SMOKEY POINT – The Villas at Arlington are opening. They offer 312… Continue reading 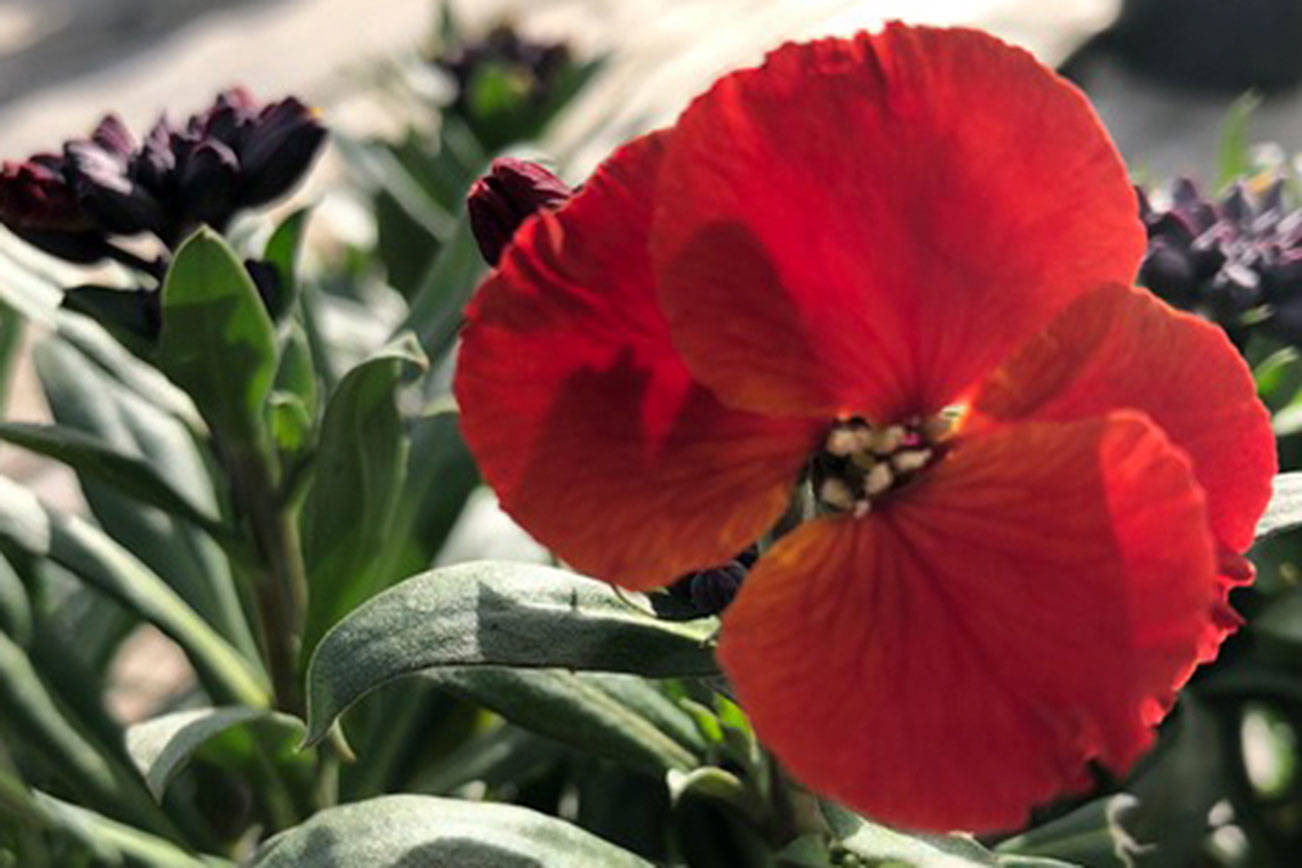 Take a wallflower for a dance in your garden Life’s a holiday on Primrose Lane

By Steve Smith There is no doubt that spring has sprung. This… Continue reading 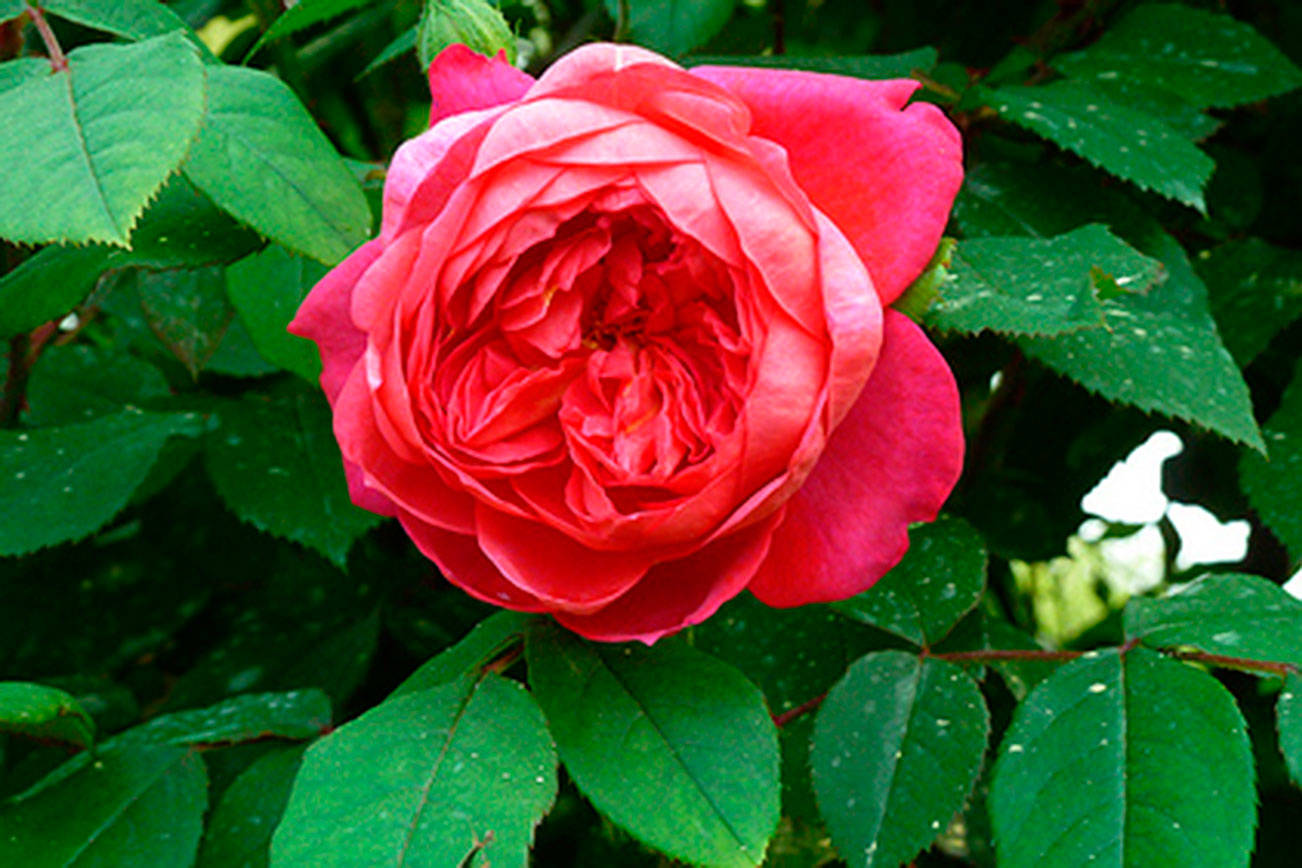 Vote for your favorites in Marysville and Arlington

What are some of your favorite places in Marysville and Arlington? Through… Continue reading